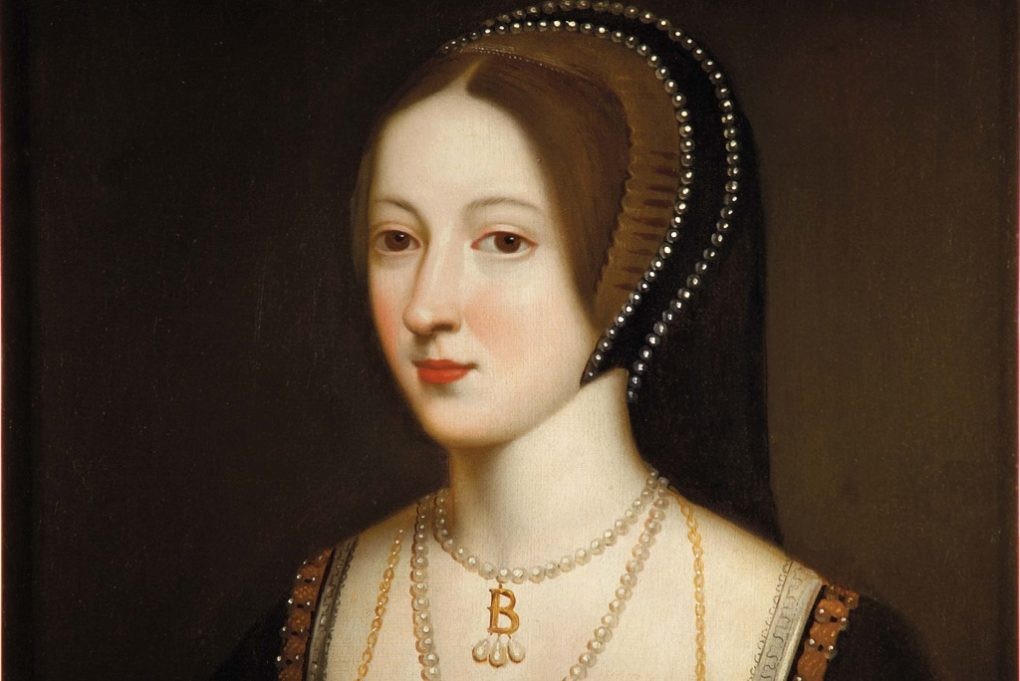 May 19, 1536, should be considered Black Day in England history.

Anne Boleyn, the second wife of His Majesty King Henry VIII and one-time Queen of England, was executed by beheading at the Tower of London. Anne Boleyn had been found guilty of adultery, incest, and treason. However, in reality, it was a complete sham trial. The simple truth was – hold your breath – she had not delivered the King, a son.

“At around 8 in the morning Sir William Kingston, Constable of the Tower of London, informed her that she must prepare for death within the hour, but she was already prepared.

It was just a short journey out of the Queen’s Lodgings. Past the Great Hall (where she had dined just under three years ago on the night before her coronation), through Cole Harbour Gate, along the west side of the White Tower, to the scaffold. It stood three or four feet high, draped in black and surrounded by possibly a thousand spectators. Many of whom she would know well were Charles Brandon, Duke of Suffolk, Thomas Cromwell and the King’s illegitimate son Henry Fitzroy, Duke of Richmond.

Kingston helped her up the steps to the scaffold, where she addressed the crowd with a dignified speech.

A Portuguese witness reported, “Never had the Queen looked so beautiful,” while another noted that she “went to her execution with an untroubled countenance”.

After this, her ladies removed her mantle, while Anne removed her hood, tucking her long dark hair under a cloth cap to keep it off her neck. She then paid the distressed executioner, who begged her forgiveness.

Then her famous black eyes were hidden behind a blindfold, and Anne knelt in the straw, praying. All except Suffolk and Fitzroy, the crowd sank to their feet while her ladies sobbed.

Anne kept flinching slightly, anticipating the blow of the sword, and the executioner, noticing this, called to his assistant to bring him his sword. Anne moved her head to follow the assistant, and at that moment, the executioner came up behind her and cut off her head with one stroke of the sword.

As the cannons of the Tower fired to signal her death, her ladies gathered up her head and body, wrapping them in white cloth and placed them inside an old elm chest, once used for bow staves.

The body was then taken to the Chapel of St Peter ad Vincula, within the Tower, where it was buried in an unmarked grave near her brother George.

Anne Boleyn, Queen of England, wife of King Henry VIII and mother of Queen Elizabeth I, was dead.

Thanks, Prashant Naik, for his inputs