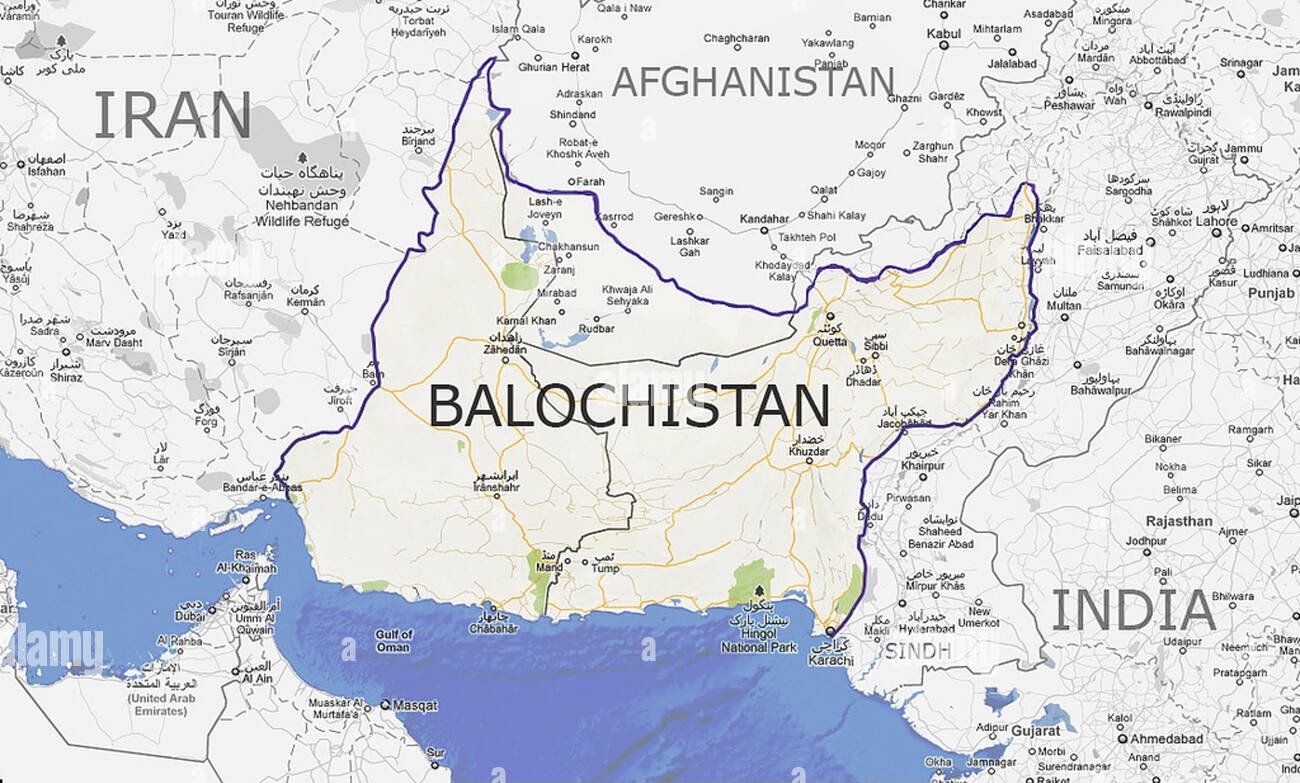 When the agitation for Maratha Reservation was at its peak in 2017, one news item had surprised me. “The Marhtta Qaumi Itehad” of Balochistan has started a social media campaign supporting Maratha Agitation. Initially, I thought it a political ploy by Pakistan to take advantage of the social discord. But since the organisation was from Balochistan, I decided to find some additional information. 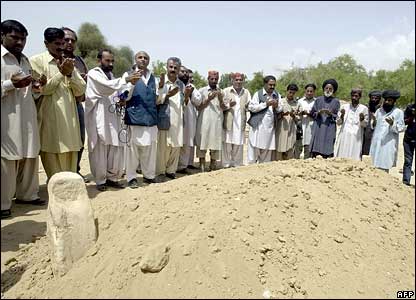 The third battle of Panipat took place in January 1760 between the Marathas and Ahmad Shah Abdali of Afghanistan. The Mughal emperor had sought his help to break the dominance of Maratha’s. The Peshwas decided to take on this might to uproot the Mughal empire and march on to Panipat. However, luck deserted them, and the Marathas faced the most humiliating defeat in their glorious history. But even in the loss, they inflicted severe damage to the Afghan army, and Abdali never again set his foot in India.
Some 500 soldiers of the Peshwa’s army that fought the battle survived it and then scattered in Haryana’s jungles. They are today known as Rod (or Ror) Marathas, and with a population between 7 lakhs to 10 lakhs, it is a robust local community spread in areas of Karnal, Rohtak, Bhiwani etc. The golden boy of the Tokyo Olympics, Neeraj Chopra, also hails from this community.
However, around 22,000 men and women were not so fortunate. They were made slaves and were forced to march with the Abdali army to Afghanistan. The Sikh warriors did save many women and children from captivity while the Afghan army passed through Punjab. Once the army left the Indian border, they were in the province of Dera Bugti of Balochistan. Few of the soldiers of Baloch ruler had fought alongside Abdali in the Panipat war, and Abdali had to offer some compensation for the help. Abdali offered all the slaves (prisoners of war) as a gift to the Baloch ruler. And these people have lived there since then. But the real reason why Abdali gave away the slaves was the Maratha prisoners were tired after a long journey. Hence he decided to get rid of them under the pretext of gift.
Mir Nasir Khan Noori categorised the 22000 prisoners and divided them into different groups. The tribes of Bugti, Marri, Gurchani, Mazari and Rayasani came into existence because of this division. Since then, these Marathi ancestors who lived in Balochistan (largest province of Pakistan) as prisoners of war started a new life, but they did not forget to inculcate their Marathi culture in that soil. It is surprising to note that even today, the Maratha sub-caste is part of the Baloch tribes. 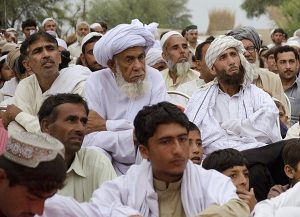 Initially, it was a challenging time for these warriors. They were abandoned in the area where no farms existed as the entire region was arid. They did manage to find the source of water and started doing some farming. Slowly their life was beginning to look up. All these prisoners were forced to convert to Islam, but we can still find traces of Marathi culture in their lifestyle. The evidence of their Marathi origin can be seen from their caste surnames. One of the sub-caste of Bugti is named after Shahu (grandson of Chhatrapati Shivaji Maharaj). The Baloch Marathas also have the surname Peshwani named after the Peshwas. The Shahu Marathas may have converted to Islam, but Marathi culture is evident in their marriages. The Bugti Marathas have a Haldi ceremony, tying the knot (as in Saptapadi) and entering the new house by crossing over rice bowl (माप ओलांडणे). Along with traditions and culture, the Baluchi language has a lineage with Marathi. The Shahu Marathas address their mother as Aai (आई), and the overall Bugti tribe has also accepted that. The women are named as Godi (गोदी), Kamol (कमोल), which used to be typical Marathi names in the past. 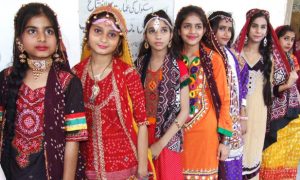 The Marhtta Qaumii Itehad (Pakistan), the largest organisation of the Maratha community in Balochistan. In a message, its Chief, Wadera Din Muhammad Marhtta Bugti and other members like Wazir Khan Marhtta, Zafar Marhtta Bugti and Nasrullah Marhtta Bugti echo the sentiments such as:-
We should feel proud that these ancestors still identify with the Maratha roots.
@ Yeshwant Marathe

It is a surprise for me.
I respect the sentiments of these Maratha warriors.