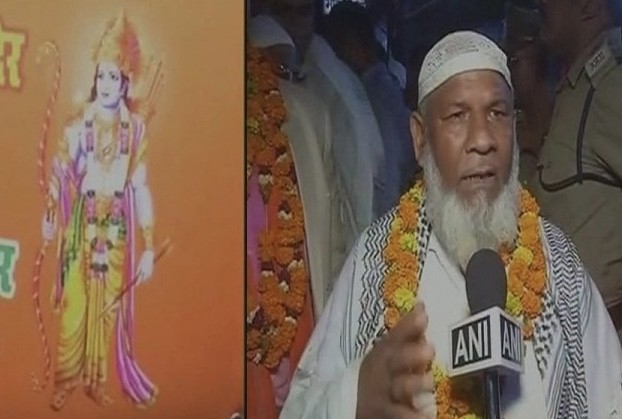 Ram is as relevant to Muslims as it is to Hindus. Shocked?

The events in the overall world during last 20 years or so, have made the entire planet extremely polarised, and India is no exception. There is general suspicion of people from other religion.

Granted, that Muslims would not worship Ram as a God. But can they deny the fact that Ram was few thousand years before Prophet Mohammad i.e. much before Islam religion came into existence. So why can’t, at least Indian Muslims, revere Ram as a noble king who established an ideal kingdom, Ram Rajya, and feel proud about this king of our land?

When, Pakistani Abdus Salam, won the Noble Prize for Physics in 1979, I had felt extremely proud that a scientist from this part of the world had broken the hegemony of Europian scientists in the field of science.

Give me a break!!

There is an iconic song in the 1964 film Haqeeqat – कर चले हम फिदा जान-ओ-तन साथीयों which was penned by famous lyricist Kaifi Azmi. One of the verse of the song is as under:

Incidentally, this song was sung by Mohd Rafi.

I would try & recount many more snippets of our History & Culture.

Good. New angle, which I had not thought of. Very apt.

So informative.Never even thought of so much of harmony was in the past .Ppl behave in a stupid manner now a days

A timely reminder for all of us that in this country relevance of Ram is not restricted to one group of people, let alone to one building.

My father who used to read a lot of different religious books and also holy Kuran with fool meanings once told me ” whenever there was chaotic situation the Almighty Allah had sent a noble person or MAHATMA on the earth to discipline the common people who have gone berserk ”so such MAHATMA could be anyone from ancient periods upto the last Prophet Muhammad. I say last because after Islam no new religion has come up. so personally I feel no one should have allergy to any religion which I believe Any religion that had come up, was meant to maintain the discipline during the then Chaotic situation

Rafik, I completely agree. Every religion has some flaws and effort should be made to eradicate them for a better society tomorrow.