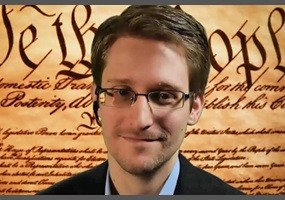 Why do we need to Avoid watching too much breaking news & panel discussions on Indian TV news channels nowadays!? Because, they all follow Zohnerism !!

What is this notorious concept of Zohnerism?

Zohnerism –  is all about twisting simple facts to confuse people!

In 1997, 14 year old Nathan Zohner presented his science fair project to his classmates, seeking to ban a highly toxic chemical from its everyday use. The chemical in question? Dihydrogen monoxide.

Throughout his presentation, Zohner provided his audience scientifically correct evidence as to why this chemical should be banned.

He explained that dihydrogen monoxide:

Zohner also noted that the chemical is able to kill you if you depend on it and then experience an extended withdrawal.
He then asked his classmates if they actually wanted to ban dihydrogen monoxide. And so, 43 out of the 50 children present voted to ban this clearly toxic chemical. However.. This chemical isn’t typically considered toxic at all. In fact, dihydrogen monoxide is simply H2O, which is nothing but Water.

Nathan Zohners’ experiment wasn’t a legitimate attempt to ban water, but instead an experiment to get a representation of how gullible people can really be.
Go back and read all the arguments that Zohner used to convey his point to find that they were 100% factually correct; he just skewed all of the information in his favour by omitting certain facts.
In recognition of this experiment, journalist James K. Glassman coined the term “Zohnerism” to refer to “the use of a true fact to lead a scientifically and mathematically ignorant public to a false conclusion“.

And this occurs a lot more often than you think, especially when politicians, conspiracy theorists, etc., use proven facts to persuade people into believing false claims. Now relate this to all the clutter that you see and hear on breaking news and panel discussions on a daily basis especially on TV channels.

The perilous fact is that people can be misled and misled so easily that it is amazingly unsettling.

“Zohnerism”, relates to today’s world more than anytime before. Please apply filters to all you see and read. Do a quick “10 seconds fact check ” on google or other search engines before believing and more importantly, sharing any information ahead. 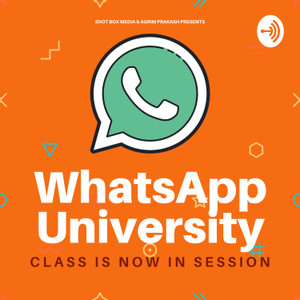 Here I remember a story of a Donkey:

Finally, when the farmer was full of regret, he asked the ghost as to why did it kill them all?
The ghost replied, “I killed nobody. I just released a donkey that was tied to a rope. It is all of you who released the devil within you which resulted into everything bad that happened.”
Today the media has become like a ghost. It keeps releasing donkeys on a daily basis. And people react and argue with each other, hurt each other, without even having a second thought.
In the end, the media dodges all responsibilities. So, it’s our responsibility to not react to every donkey released by the media and preserve our relationship with our friends and relatives.
@ Yeshwant Marathe
yeshwant.marathe@gmail.com