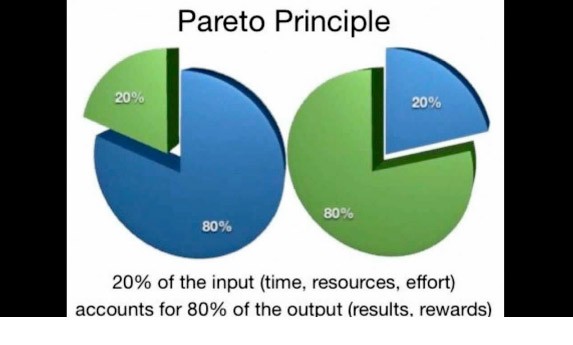 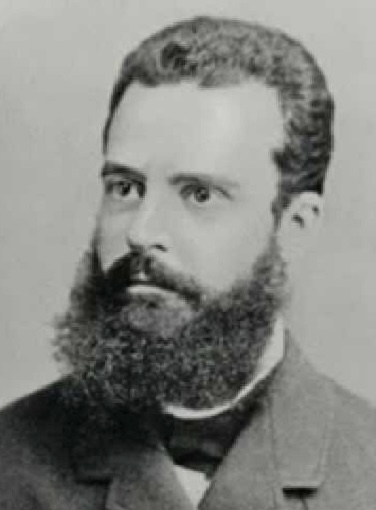 An Italian engineer, sociologist, economist, political scientist, and philosopher. He made several important contributions to economics, particularly in the study of income distribution and in the analysis of individuals’ choices. He was also responsible for popularising the use of the term “elite” in social analysis.

He introduced the concept of Pareto efficiency and helped develop the field of microeconomics. He was also the first to discover that income follows a Pareto distribution, which is a power law probability distribution.

The Pareto principle was named after him, and it was built on observations of his such as that 80% of the land in Italy was owned by about 20% of the population. He also contributed to the fields of Sociology and mathematics, according to the mathematician Benoit Mandelbrot and Richard L. Hudson

His legacy as an economist was profound. Partly because of him, the field evolved from a branch of moral philosophy as practised by Adam Smith into a data intensive field of scientific research and mathematical equations. His books look more like modern economics than most other texts of that day: tables of statistics from across the world and ages, rows of integral signs and equations, intricate charts and graphs.

Pareto Analysis is a statistical technique in decision-making used for the selection of a limited number of tasks that produce significant overall effect. It uses the Pareto Principle (also known as the 80/20 rule) the idea that by doing 20% of the work you can generate 80% of the benefit of doing the entire job. Take quality improvement, for example, a vast majority of problems (80%) are produced by a few key causes (20%). This technique is also called the vital few and the trivial many.

In the late 1940s Romanian-born American engineer and management consultant, Joseph M. Juran suggested the principle and named it after Italian economist Pareto, who observed that 80% of income in Italy went to 20% of the population. Pareto later carried out surveys in some other countries and found to his surprise that a similar distribution applied.

We can apply the 80/20 rule to almost anything: