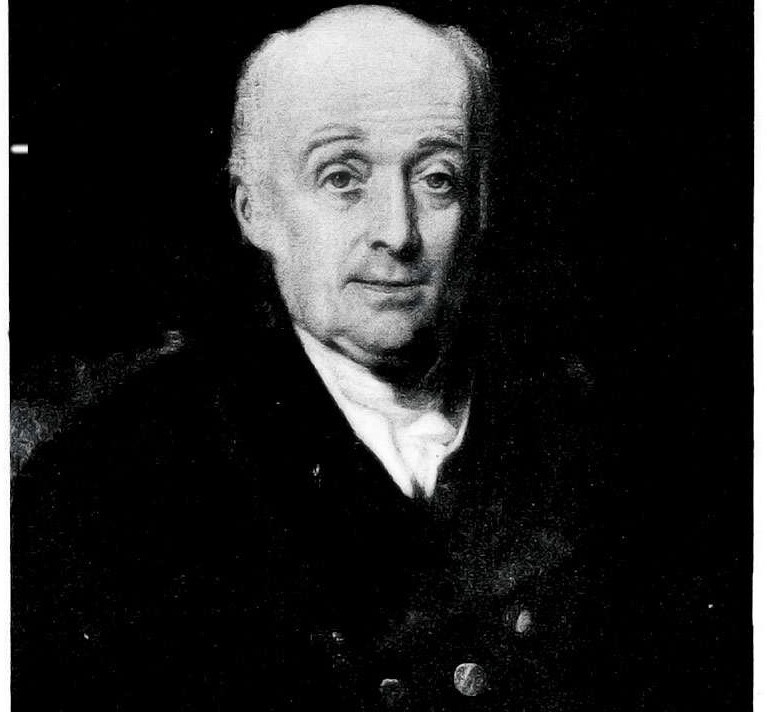 Lieutenant-Colonel William Lambton, (1753 – 1823) was a British soldier, surveyor, and geographer who began a triangulation survey in 1800-1802 that was later called the Great Trigonometrical Survey of India. His initial survey was to measure the length of a degree of an arc of the meridian so as to establish the shape of the earth and support a larger scale trigonometrical survey across the width of the peninsula of India between Madras and Mangalore.

In 1796, he was posted with his regiment to India, under the leadership of Colonel Arthur Wellesley.

Trigonometrical Survey of India was launched by the British who had conquered vast territories in India but didn’t have geographic knowledge of the areas they conquered. An extensive survey was essential for their administrative purposes, which eventually became the Great Trigonometrical Survey.

Lambton’s proposal to conduct the survey was nearly shot down by Major James Rennel who declared that it was not needed since Colonel Colin Mackenzie was already undertaking a similar survey. The proposal was however examined by Nevil Maskelyne, Astronomer Royal and a relative of Lord Clive. Maskelyne saw the scientific value of the survey and pointed out to Rennel that he had been misinformed and gave his support to the project.

Just around the time that Lambton got his survey approved by Lord Clive, he happened to hear of some instruments being carried back from China by astronomer Dr. James Dinwiddie. A set of instruments had been sent to China but the Chinese Emperor had returned some equipment. The instruments included a zenith sector (an upward pointing telescope with measuring instruments) of 5 ft radius, a Ramsden chain, leveling instrument, and a chronometer. Lambton also ordered an altitude and azimuth circle with a theodolite.

Lt. Col. William Lambton made a remarkable contribution as the Superintendent of the Trigonometrical Survey of India, which he began in 1803 under General Wellesley. This was meant to be a scientific survey to map and measure the Indian subcontinent land. He launched his work from St Thomas Mount in Chennai and mapped the south India. Although the first step towards mapping India started with a plan to measure the distance from Madras to Mangalore, it lasted till 1841 until the whole country’s land was recorded.

The man behind the effort was Lt. Col. William Lambton, an unassuming genius with a great love of the land he set out to survey.