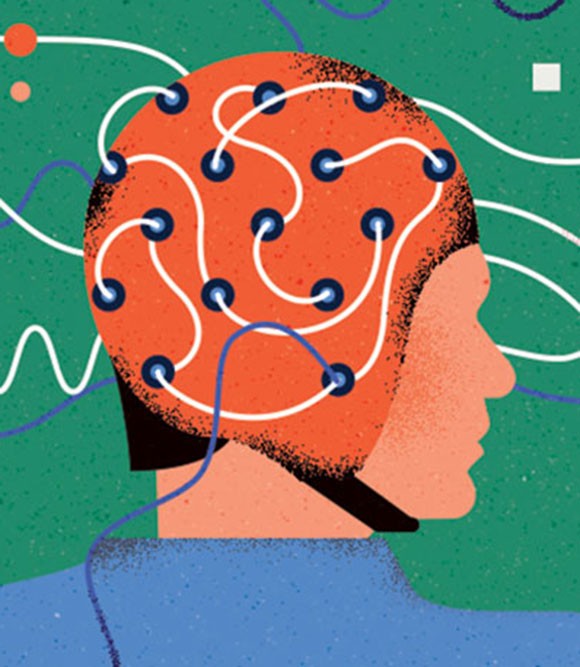 If you imagined that Thought Experiments were mere mental gymnastics meant to bamboozle the uninitiated, think again as they force us to re-formulate the laws that describe nature. A thought experiment is a hypothetical situation in which a hypothesis, theory or principle is laid out for the purpose of thinking through its consequences. There are literally hundreds of such experiment, I am giving overview of just three of them to set the mind rolling.
Galileo’s Balls: 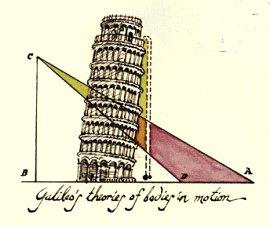 Galileo may never have dropped balls from the top of the leaning tower of Pisa, as the legend goes. But he did devise a simple thought experiment that told us something profound about gravity. Take two weights, one light, one heavy. If heavier objects fall faster than light ones, as Aristotle said, then the lighter weight will lag behind. That implies that when the two are tied together, they will fall more slowly than the heavy weight alone. But together, they weigh more than the heavy alone, so they should fall faster. Wait, so is it faster or slower? As Galileo realised, acceleration due to gravity doesn’t depend on the mass of an object. This was a crucial result for the emerging science of physics, and Isaac Newton’s ideas of motion and universal gravitation.
Newton’s Cannon: 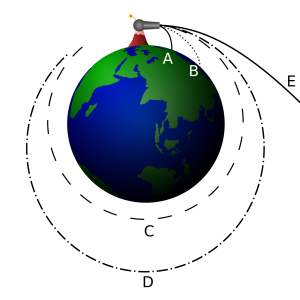 Take one gigantic cannon, put it on top of a mountain so high it reaches above the atmosphere, and fire horizontally. Irresponsible, perhaps, but instructive. If the cannonball is fired at a low speed, gravity will soon drag it down to the ground along a tightly curving arc. If you add more gunpowder, the ball will go faster and its arc will be more gradual, taking it further around the curve of the Earth. Fire it fast enough and the cannonball’s path will not meet the ground at all – it will fly all the way around and hit you in the back of the head. Have a go!! This experiment helped Newton show that gravity is a universal force: the force we see pulling cannon balls and apples to Earth, can also explain the orbit of the moon around Earth, and Earth around the sun. We are used to the idea of universal forces now. But before Newton there was no expectation that the celestial realm should have the same rules as Earth. His cannon ball blew a big hole in such heavenly pretensions.
Laplace’s Demon: 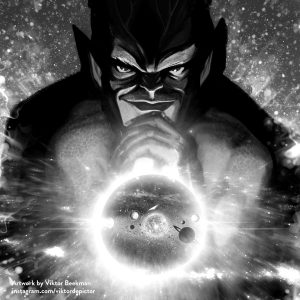 Imagine a being that knows the place and motion of every particle in the universe. It also knows physics, and its mind works so fast that it can calculate how these particles will exert forces on one another, changing their motions. Can this intellect, described by Pierre Laplace in 1814, see the future of everything? “Laplace’s Demon”, as it became known, probes the idea of determinism. In a purely classical world, the demon seems to work. If the demon’s knowledge is infinitely precise, it could still know the fate of all.

Finally, Thought Experiments are basically devices of the imagination. They are employed for various purposes such an entertainment, education, conceptual analysis, exploration, hypothesizing, theory selection, theory implementation, etc. My sole purpose was to tickle our mind so that we can start questioning leading to may be a breakthrough.

Keep your thinking hat on!!