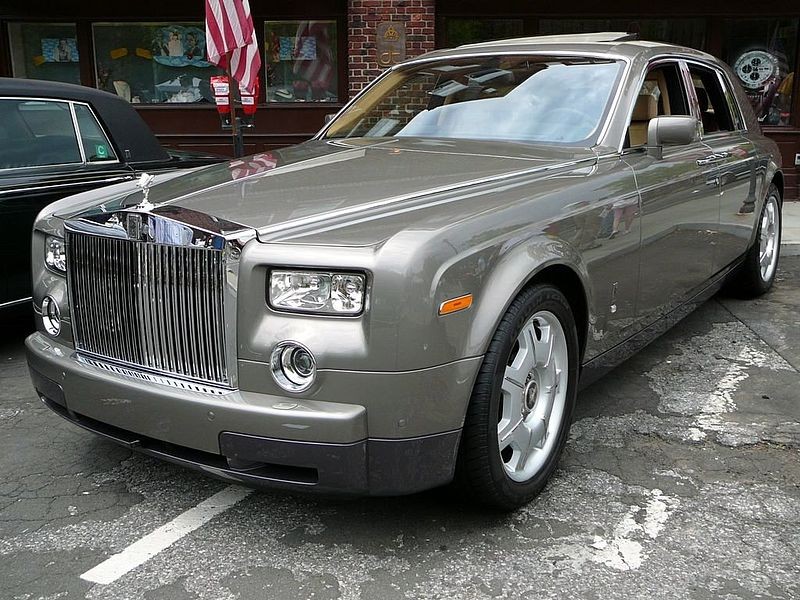 Interesting and a great psychological game being played over thousands of years and generations.

The best part is despite so much knowledge available and technology advancement and information availability, Veblen Effect refuses to go.

In 77 BC, Julius Caesar was a junior politician on the way up. He was only 23 years old but he had an advantage: confidence and brains.

Once sailing across the Aegean Sea, he was captured by Sicilian pirates. They demanded a ransom: 20 talents of silver. (That’s about 620kg, worth about $600,000.) Caesar told them they were being ridiculous. He couldn’t possibly allow himself to be ransomed so cheaply. The pirates hesitated, they were confused. Caesar insisted the ransom must be raised to 50 talents of silver. (Around 1,550kg, worth about $1.5 million.)

Now the pirates didn’t know what to make of this. Normally, their captives tried to escape as cheaply as possible. They didn’t understand what was going on. But if he said he would double the ransom, why argue? They let Caesar’s men go back to Rome to raise the money.

And in Rome, in his absence, Caesar suddenly became very famous and well known. No one had ever been ransomed for such an enormous sum ever before. He must be very special, he must be incredibly important. That ransom demand put Caesar on the political map and made him famous.

He had just invented the Veblen effect.

Although Thorstein Veblen wouldn’t give it that name for another 2,000 years. 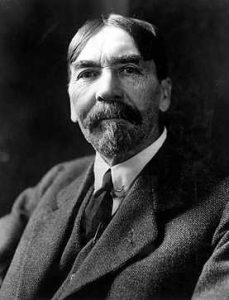 Thorstein Bunde Veblen (July 30, 1857 – August 3, 1929) was an American economist and sociologist, who during his lifetime emerged as a well-known critic of capitalism. In his best-known book, The Theory of the Leisure Class (1899), Veblen coined the concept of conspicuous consumption and conspicuous leisure. Historians of economics regard Veblen as the founding father of the institutional economics school. Contemporary economists still theorize Veblen’s distinction between “institutions” and “technology”, known as the Veblenian dichotomy.

Caesar had effectively made himself a Veblen brand. He’d placed a much higher value on himself greater than anyone in Rome. But, as far as anyone in Rome knew, it wasn’t him who had done it. It was an independent valuation. So it must be true.

And because Caesar was now so highly valued, his men had little trouble raising the ransom money. They returned to the island and freed him. But Caesar wasn’t going to allow the pirates to keep that sort of money at all. Now as an important and famous man, it was easy to raise a huge force. He hunted down the pirates and took back all the money, plus everything else they had pillaged, then executed them all.

So Caesar was now both very rich and very famous. And in time, with that same combination of confidence and brains, he became ruler of all Rome. And he presided over the golden age of the Roman Empire expanding it from Spain to Germany, from Britain to the Middle East.

Because Caesar knew that reality begins in the mind.

So the most important piece of real estate in which to stake a claim is the human mind. How you stake a claim in the mind is by creating a perception. And how you create that perception is by controlling the context.

Control the mind and you control reality.

The Veblen effect is when consumers perceive higher-priced goods to be worth much more, simply because they cost more. Like Rolex, Cartier, Bentley, Rolls-Royce, Aston Martin, Louis Vuitton, Christian Louboutin, Harrods, Cristal Champagne. None of them are actually any better than the cheaper alternatives, but the price alone makes them seem more price and desirable. 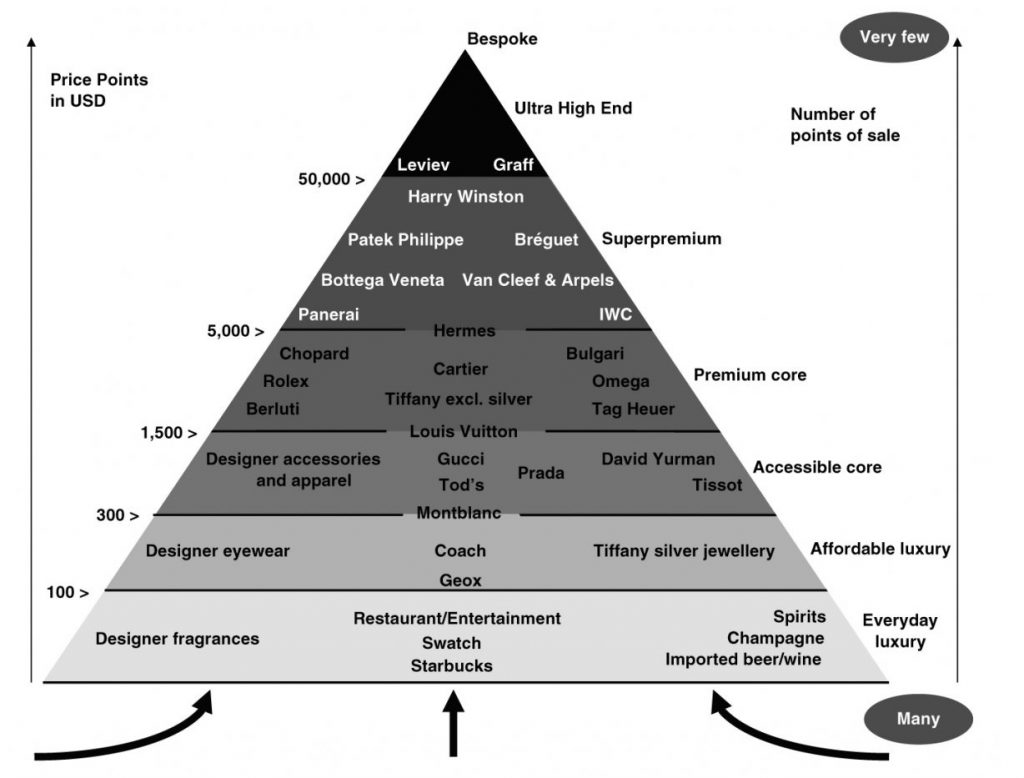 JW Double Black is sold at a higher price than JW Black with a perceived notion that ‘double black’ should be much better than just ‘black’, especially since double Black is pricier than Black! That is how the human mind works. 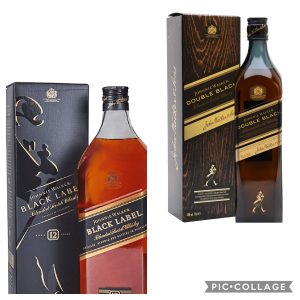 In reality no one knows what is so special in double Black, except the label claims it’s very smooth, without actually saying it is smoother than Black! Many believe that this is simply a marketing strategy to pass off un-aged scotch at a much higher price, through Veblen effect!

That’s how the Veblen Effect is a highly successful marketing strategy when correctly done.

(Thanks to Mangesh Sapre for his inputs)

The Theory of The Leisure Class talks about conspicuous consumption i.e.. using articles whose cost far exceeds their utility. By using them one can show off one’s prosperity.

Cover of the edition of this book that I had read illustrated this point very well, it showed an elaborately carved cuckoo clock with no hands – high cost and zero utility.

I hadn’t heard about the Veblen Effect, which seems to work as a guide to help aspirational consumers to spend on things of marginal/zero utility but which will advertise their prosperity and hence superiority to people around them.

Looking forward to more such articles.