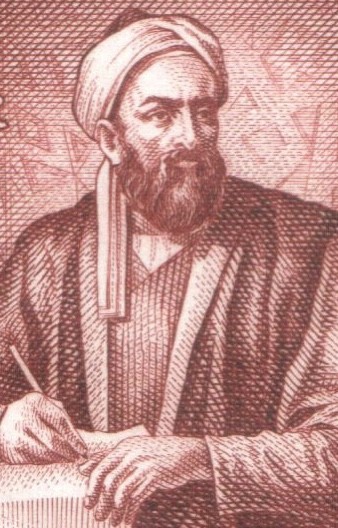 Abu Rayhan al-Biruni (973 to 1050 AD) was an Iranian scholar and polymath during Islamic Golden Age. He has also been called as “Founder of Indology”, Father of “Comparative Religion”, and Father of “Modern Geodesy”. He was, in a way, the first Anthropologist.

Many scholars, including al-Biruni, were taken to Ghazni, the capital of the Ghaznavid dynasty. Biruni was made the court astrologer and accompanied Mahmud Ghazni on his invasions into India. It is said that Mahmud invaded India no less than 17 times between 1000 to 1025 AD, including his destruction of Somnath Temple.

Since al-Biruni came to India many times with Mahmud, he happened to study the Hindus during that time. Before the Muslim invasions of India, it would not be wrong to say that the entire population of the Indian subcontinent were Hindus. There is a very famous sentence he coined for Hindu mentality – There is no concept in Hinduism that anything which has become impure can be purified again. If we see this statement against the backdrop of massive conversions in the next 700 years, we realise the importance of the same.

Here I would like to give an example of Pakistan’s father of the nation, Mohd Ali Jinnah. The ancestors of Jinnah were Lohana (sub-caste of Dudhi Rajputs) from Paneli Moti village in Kathiawar, Gujrat and were fishermen by profession. The Hindus didn’t approve of their profession, and they were ostracised. They converted to Islam out of frustration.

An even more silly example is from Goa. The Portuguese rulers had to drop a loaf of bread in the wells. The people who drank water from that well were considered impure to be Hindus and forced to convert to Christianity.

And as al-Biruni said, there was no system in the Hindu religion to undo the wrong.