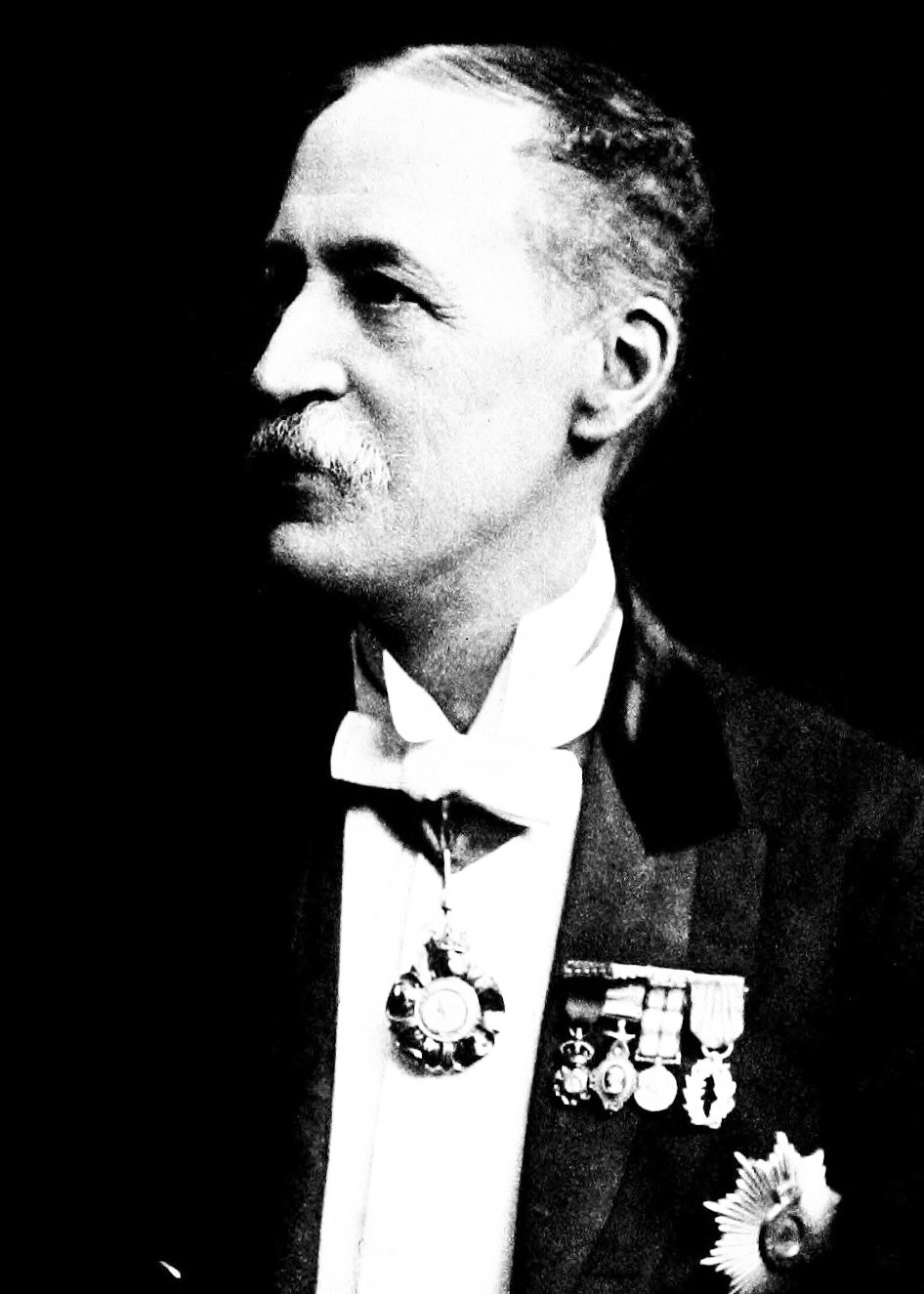 How Per Capita Income is calculated? The Numerator (Gross National Product) is divided by Denominator (Population) to calculate this figure.

You must be wondering why am I trying to teach you basic mathematics? I have no such intention. The reference to the above came up when I was having a discussion with a friend few months ago. The topic turned to Indian history and he suddenly retorted that the per capita income of India during Akbar’s regime, around year 1600 AD, was far larger than France, Germany, America and Japan. In the same year the British established East India Company which later plundered India. I told him that I have no doubt about the fact that British looted our wealth but just tell me how the GDP was arrived at? How the GNP was calculated and how did they people decide the denominator (population) ? He had no clue and hence I had to tell him that the first ever census of India was conducted in 1901 and there is no way to know what was the population in 1556 to 1605 when Akbar reigned. (This is how people remain ignorant without bothering to confirm.)

Sir Herbert Hope Risley was a British ethnographer and colonial administrator, who arrived in India on 24 October 1873. He was a member of the Indian Civil Service who conducted extensive studies on the tribes and castes of the Bengal Presidency.

He was initially posted to Bengal, where his professional duties engaged him in statistical and ethnographic research, and he soon developed an interest in anthropology. His decision to indulge these interests curtailed his initial rapid advancement through the ranks of the Service, and was later appointed Census Commissioner.

He compiled various studies of Indian communities based on ideas that are now considered to constitute scientific racism. He emphasised the value of fieldwork and anthropometric studies, in contrast to the reliance on old texts and folklore that had historically been the methodology of Indologists and was still a significant approach in his lifetime.

Despite his comments regarding the use of literature by anthropologists, Risley used the ancient Rig Veda text, which he interpreted as speaking of Aryan invaders coming into India from the northwest and meeting with existing peoples. It was earlier posited that the native people comprised two distinct groups, being the Dravidian and the Kolarian, and Risley’s use of the nasal index was in part intended to counter those theories by showing that the two groups were racially identical even if they were linguistically varied. As an exponent of scientific racism, he used the ratio of the width of a nose to its height to divide Indians into Aryan and Dravidian races, as well as seven castes.

Risley’s interpretation of the nasal index went beyond investigation of the two-race theory. He believed that the variations shown between the extremes of those races of India were indicative of various positions within the caste system, saying that generally “the social position of a caste varies inversely as its nasal index.” Risley “found a direct relation between the proportion of Aryan blood and the nasal index, along a gradient from the highest castes to the lowest. This assimilation of caste to race.. proved very influential.” He also saw a linkage between the nasal index and the definition of a community as either a tribe or a Hindu caste and believed that the caste system had its basis in race rather than in occupation, saying “community of race, and not, as has frequently been argued, community of function, is the real determining principle, the true causa causans, of the caste system. 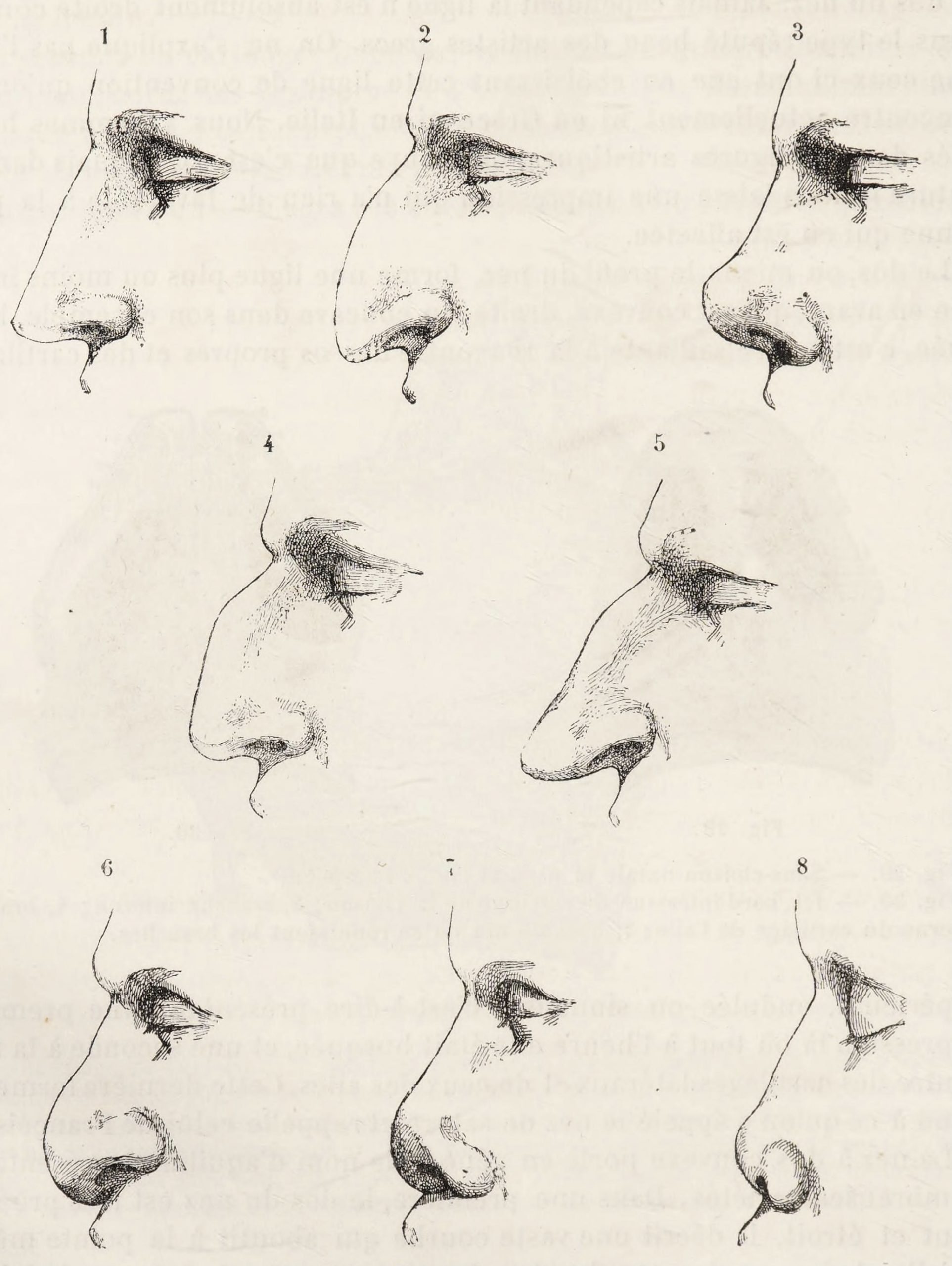 The nasal index: a method of classifying ethnicity based on the ratio of the breadth of a nose to its height, Developed by Paul Topinard. “Narrow” noses (Types 1 – 5) indicate European origin; “medium” noses (Type 6) are the “yellow races”; and “broad” are either African (Type 7) or Melanesian and Australian aboriginal (Type 8).

In 1899 he was appointed Census Commissioner, tasked with preparing and reporting on the forthcoming decennial census of 1901. He is notable for the formal application of the caste system to the entire Hindu population of British India in the 1901 census, of which he was in charge. The detailed regulations that he formulated for that exercise were also used for the 1911 census. The population of India as per the first ever census in the year 1901 was 24 crores. 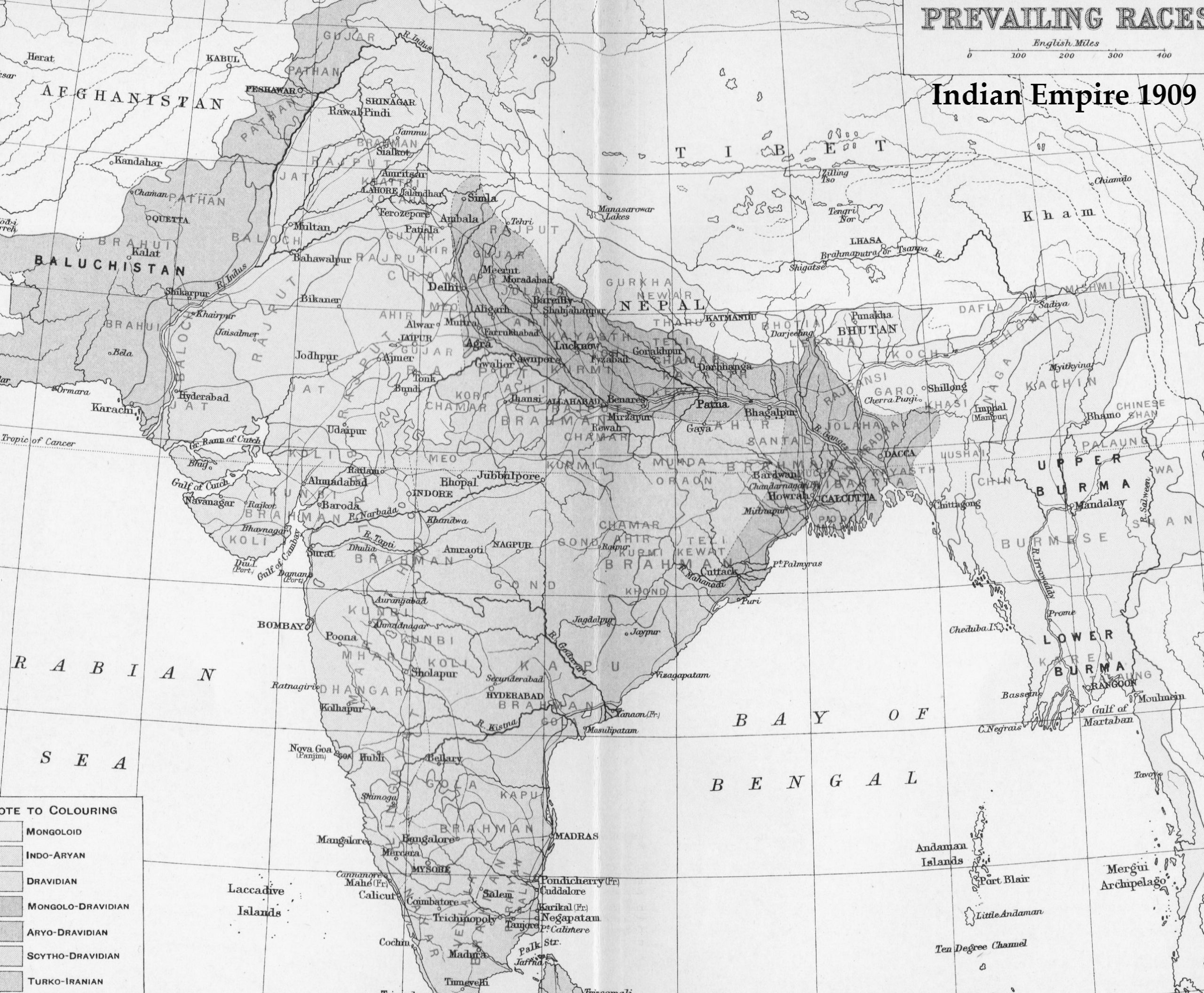 Back in England, in February 1910, Risley was appointed Permanent Secretary of the judicial department of the India Office, succeeding Charles James Lyall. In that same year he became President of the Royal Anthropological Institute. He breathed his last on 30th September 1911.