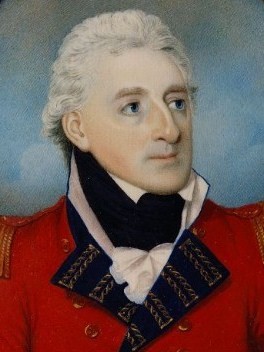 An untold chronicle of the Maratha

The power structure of the Indian subcontinent, for all its diversity, has followed a familiar pattern. A significant power provides the fulcrum about which the small powers orient themselves in various ways. In the eighteenth century, this power centre rested with the Marathas. But the battle of Delhi had shown that their power was nose-diving; hence, Laswari was the decider. 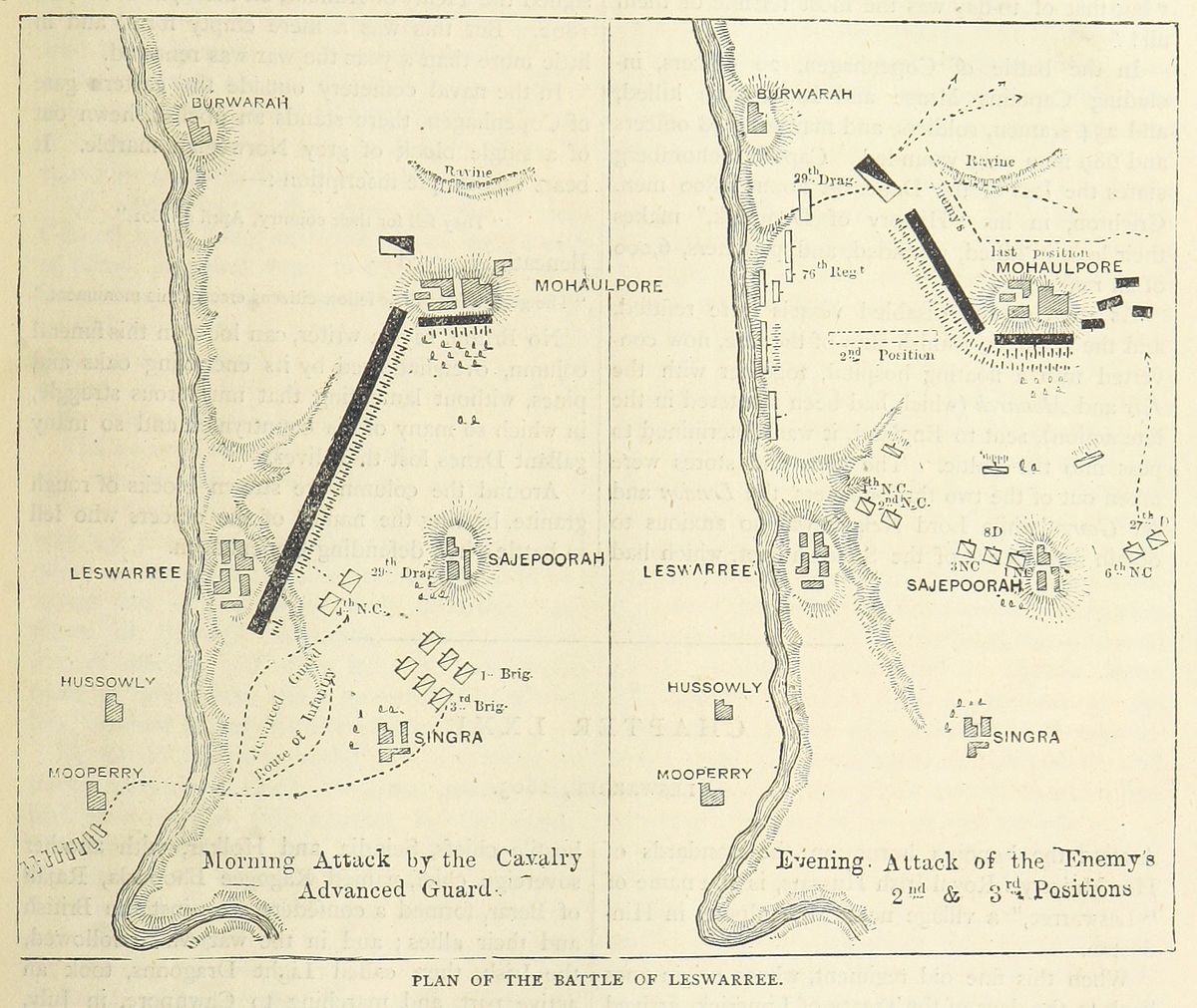 The morning began with British troops attacking the Maratha army. General Lake led his troops on the left flank of the Maratha army. It was a cavalry charge that pushed the army of Scindia into the village of Laswari, causing a loss of men and guns. But the Marathas recouped and drove Lake back out of Laswari. General Lake soon realised that it was not so easy to score a victory just on the strength of his cavalry. On the right flank, the 3rd Brigade of the British army attacked. This battalion, though, came under severe fire from the Maratha guns between the two villages. In short, the cavalry charge of the morning did not change the situation much for both the army troops. If at all, it prevented the Marathas from approaching further.
But by noon, the infantry left behind at Fatehpur Sikri had arrived at the battlefield. General Lake now divided his army into four parts – one to attack the flanks and two battalions of infantry to attack the guns in the centre. The Marathas, on their part, realizing this new manoeuvre, recalled their advancing infantry to protect the guns. After this followed a severe shelling of Lake’s army, which caused numerous casualties. General Lake then pressed more soldiers forward since he knew that the battle rested on the capture or disabling of the guns. 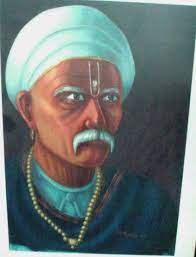 Once more, the Maratha army was charged under a cavalry force led by Ambaji Inglia. Another fierce battle followed, but unfortunately, this cavalry regiment had to retreat under attack from General Gerard Lake. The stalemate of the past few hours had finally nudged slightly towards the British. They charge with all their might towards the guns. Bullets whizzed past the men manning the cannons, but they stood firm till a bullet or bayonet had found them. There is no record of a Maratha soldier having deserted his post at this battle, where death was inevitable. The battle had now moved into hand-to-hand fights, fought with swords, knives and bayonets. The Maratha army was fighting to save a plant sown many years ago in the Sahyadris, costing them thousands of lives.
The Maratha infantry made a most gallant defence, standing their ground until the survivors laid down their arms. The cavalry also suffered heavily. The British captured 72 guns and a large quantity of ammunition and stores. Lake later wrote, “I never was in so severe a business in my life or anything like it… these fellows fought like devils, or rather like heroes”.

A well-manoeuvred attack coupled with Lake’s presence of mind and his son’s extraordinary gallantry brought the Marathas to the brink of complete annihilation. The casualty on the vanquished side was heavy-700 men killed and 2,000 prisoners. The British losses were about 800 casualties.

Finally, General Lake pushed his reserves into action; the tired soldiers of Ambaji Inglia could not take the new onslaught. The lines of soldiers between Moholpur and Laswari were broken and dispersed. Then this cavalry unit swerved around and attacked the Maratha infantry, followed by great slaughter. “The casualties on both sides were very heavy. The Company lost many officers, including Maj. Gen. Weir, Col. Vandeleur and Maj. Griffith. Lakes’s son was also killed.” The loss on the Maratha side was three to four times more.
By the end of the day, India’s power centre had shifted from Maratha to British. It had come at a significant cost; over five thousand dead littered the field. The British had lost Major General Charles Wade, Col Vandeleur, and Major Griffith – three senior officers among the twelve or so lost by the British.
Reasons for loss and effects : 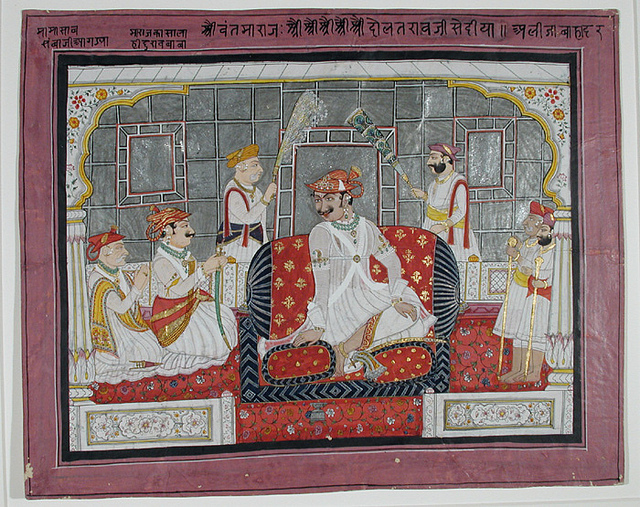 The seeds for the loss at Laswari had been sown much earlier.  In the steady disintegration of the empire that had happened through the 1790s. The death of Mahadji Scindia had created a vacuum that Daulatrao Scindia found challenging to fill. The other reason is the treacherous behaviour of the European officers under Scindia’s pay.  At first sight of trouble, they had deserted their master. The fighting was then left to second-rung leaders like Inglia, who did not have the same expertise. In fact, Gerard Lake himself said that if the French officers in charge of Scindia’s battalions had fought at Laswari, then the British might have lost. That was followed by what would then have been an easy victory at Delhi, which could have turned matters around. Alas, that was not to be. The unwavering trust in foreign mercenaries had cost the Marathas the city of Delhi and, to some extent, Agra, and now it had bitten them hard at Laswari.
Yashwantrao Holkar tried to stem this rot by getting rid of the Europeans in his pay and, in fact, executing a few he suspected of helping the British, but by then, it was too late. In fact, Daulatrao Scindia had promoted foreign mercenaries at the expense of Maratha Sardars, an action he would later rue.
There are conflicting versions of the role played by Ambaji Inglia. One account says he conducted matters as best as possible, while another says he retreated from the battlefield. The truth obviously lies somewhere in between. 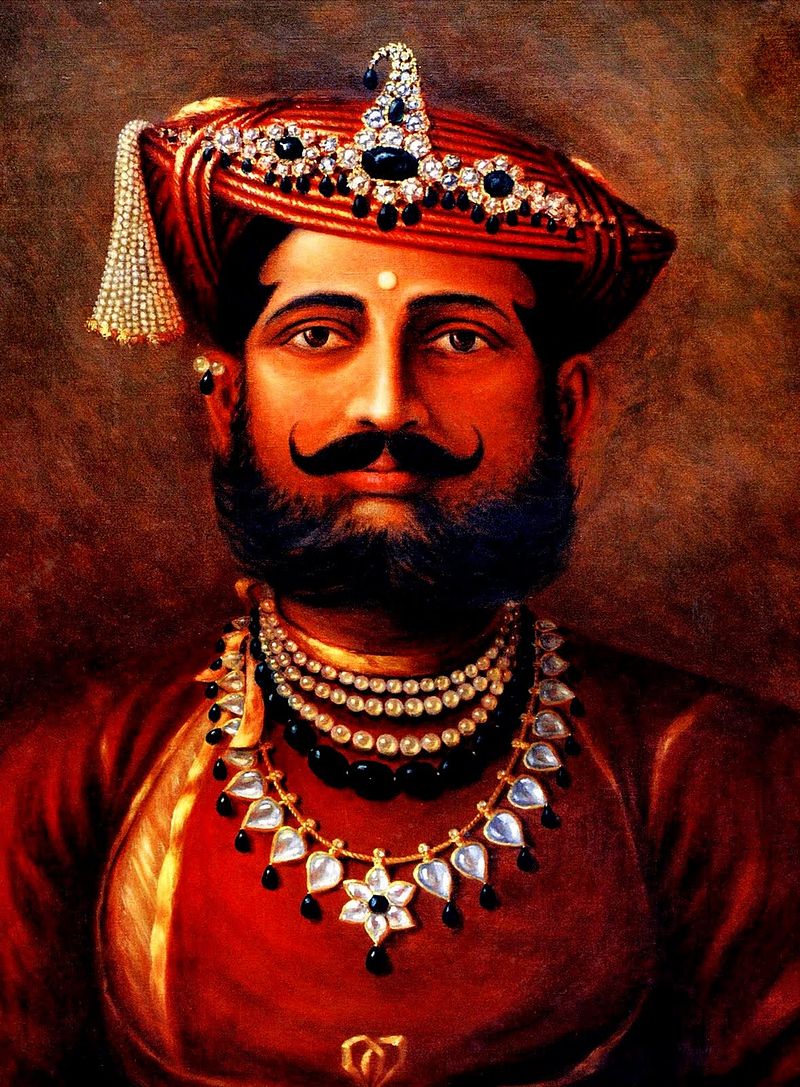 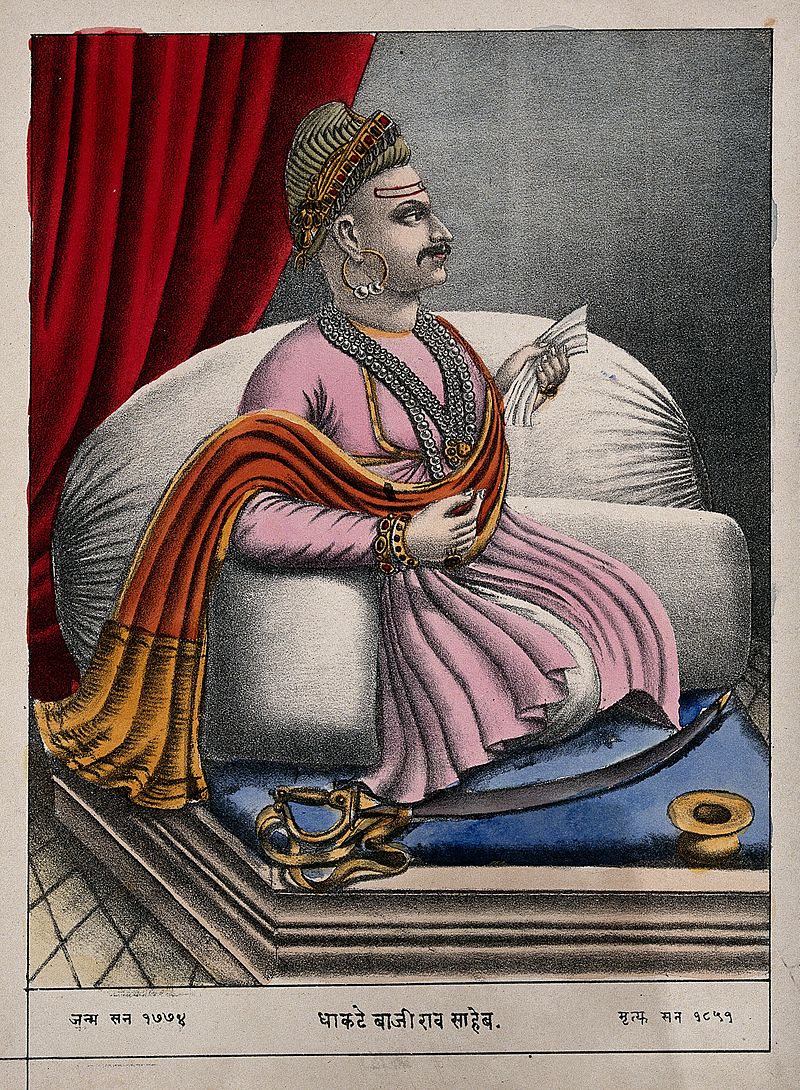 The Marathas did not put up a united front at Laswari. It was just Scindia facing the British; Yashwantrao Holkar stayed aloof. The Peshwa (Bajirao II) allied with the British via the Bassein Treaty at this time. Scindia’s own army had been forced to face the British on two fronts – at Assaye and Delhi. He could not take the Rajput and Jat rulers into confidence. Eventually, a combination of these factors caused the loss at Laswari – a battle where the soldiers fought bravely and were martyred.
Effects :
This battle, not Plassey or Buxar, decisively signalled a power shift in north India. Many Rajput Rajas sensed the wind’s changed direction and threw their lot in with the British. It was the last battle fought between the British and the Scindias. Under Mahadaji, they had become the paramount power in north India; hence, their loss to the British signalled the loss of the Maratha Empire.  This battle was soon followed by the Treaty of Surji – Anjangaon (Dec 1803), under which the Scindias agreed to :
a) Cede territory between the Ganga and the Yamuna to the British.
b) Give up claims on Delhi, Agra and various Rajput states.
c) Cede territory in Bundelkhand, Bharuch and near Aurangabad.
d) Cede all claims on Peshwa, Mughal, Nizam etc.
Hence, this treaty decided the fate of essential parts of north India and made the British the supreme power.
@ Yeshwant Marathe
yeshwant.marathe@gmail.com
Thanks, Prashant Naik, for his inputs