Thomas Stephens (1549-1619) was an English Jesuit priest and missionary in Poruguese Goa. He was probably the first Englishman to set foot on Indian soil on 24th October 1579

The earlier priests had converted many people to Christianity, but, people had no knowledge of the religion as they were unable to comprehend the Latin or Portuguese Bible.

Hence Christian Religious Council convened the Provincial Assembly of Bishops in 1585 to decide the policy of Propagation of Christianity and passed a resolution on Language medium. Father Steffens was a linguist so he studied Marathi, Konkani and Sanskrit. During his stint in India, he spent about one year in Bassein (Vasai), where he must have learnt Marathi. When he wrote “Christian Puran” (ख्रिस्त पुराण), a Bible in Marathi, he adopted the style of Sant Dnyneshwar. The original name of this Bible was ‘Discurso Sobre Avinda De Jesu Christo Nosso Salvador Ao Mundol‘ and was published in 1616. 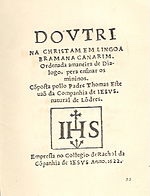 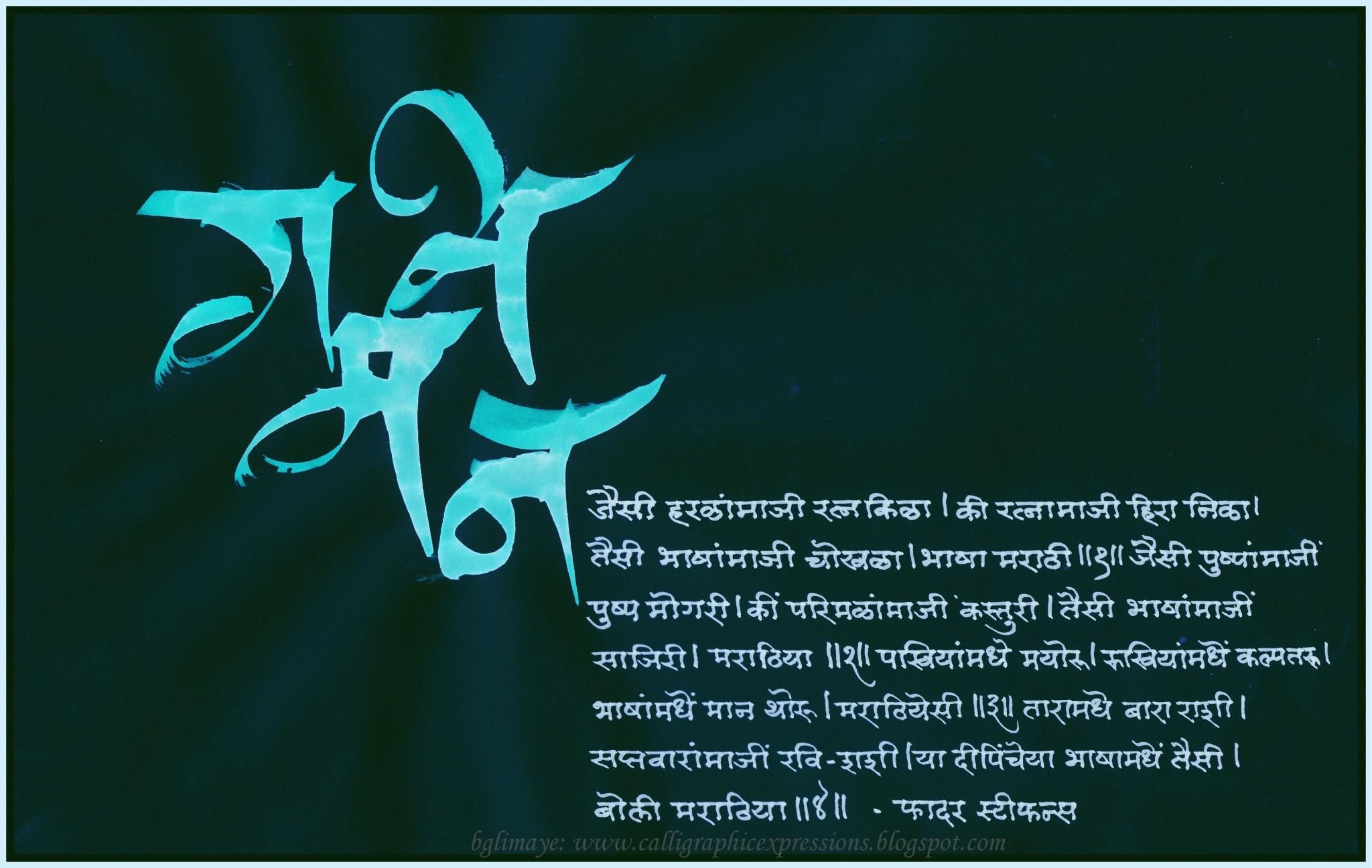 Hence in a way, Father Stephens, was the originator of Literary creation in Marathi by Jesuit missionaries. He is remembered above all for the contribution to the Konkani in the Roman script. His ‘Arte da Lingoa Canarim‘ written in Portuguese, was the first printed grammar of what is now called the Konkani language. It was published in 1640 and became the first ever printed Indian Language grammar.

Father Stephens had wished to publish this in the Devanagari script and sent a request letter to Rome addressed to the Society of Jesus. Father Claudio Acquaviva was then Superior General of this Society and he flatly refused the request. 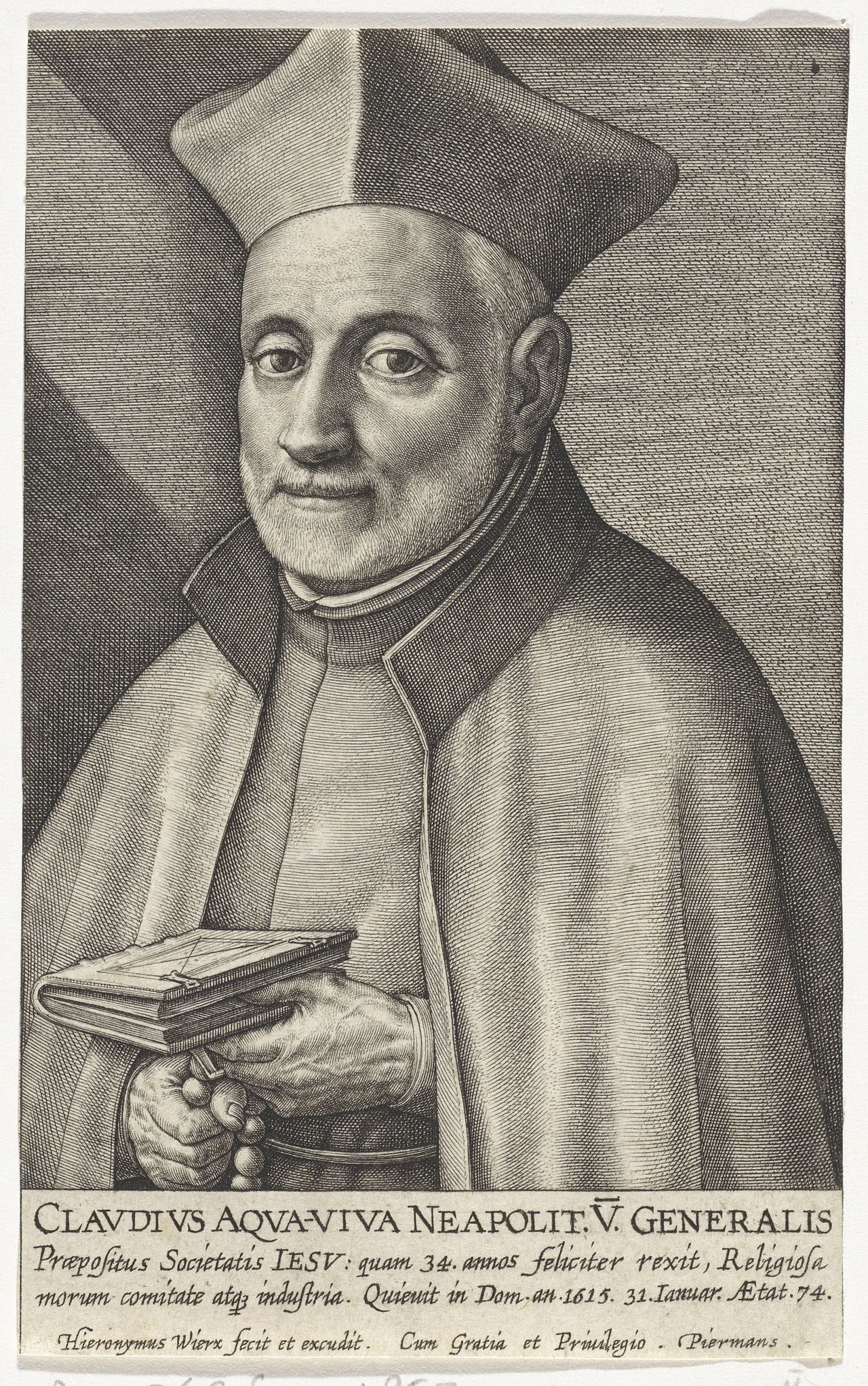 He argued that if the people were able to read the Bible in their own language, the role of missionaries in their life will diminish and would lead to the dilution of Christianity. Hence Stephens was asked to publish it with Roman Script even though the language was Marathi and Konkani. This gives us an idea about the far sightedness of the missionaries then, with steadfast focus on propagation of Christianity.

However, we have to acknowledge that Father Stephens has left an unequivocal imprint on the history of Goa.