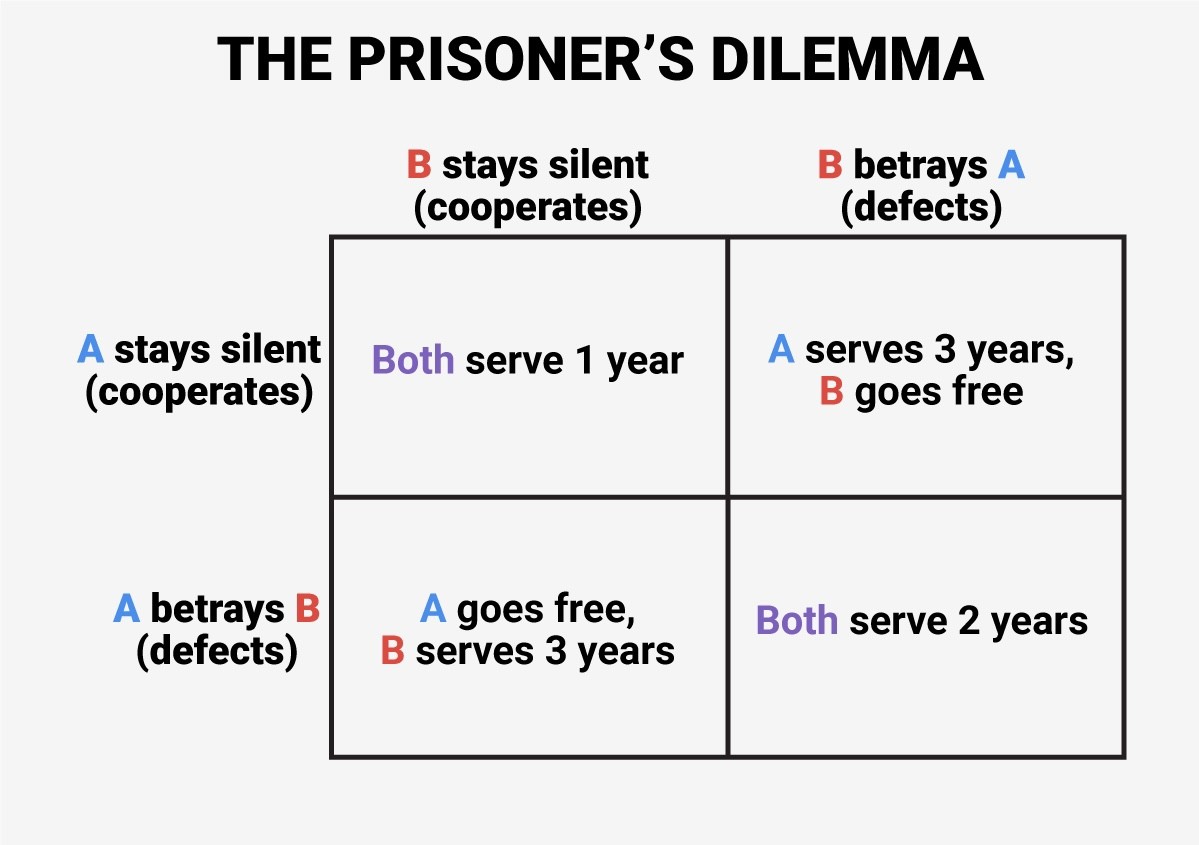 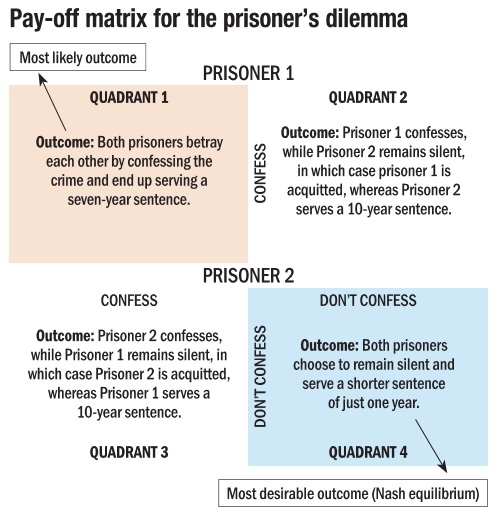 Do you mind if I quote a couple of your articles as long as I provide credit and sources
back to your blog? My website is in the very same area of
interest as yours and my users would genuinely benefit from a lot
of the information you provide here. Please let me know if
this okay with you. Regards!

Thanks. You can quote my articles with credit and source to my blog.