Ark / Uncategorized / Other Side of the Tyrant 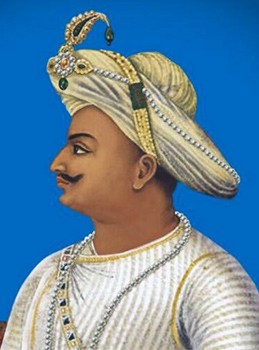 Last week I had written about Nizam of Hyderabad but few people felt that I was being biased and hence didn’t talk about the good things the Nizam did. However what I wanted to highlight was by taking a one-sided view, we tend to overlook many other things.
The Nizam did do many good things for Hyderabad. The water system there is an example. He created & funded an Archeology Dept which preserved, restored & protected so many Hindu temples & monument- Rampappa Temple, Ellora, Kakatiya temples of Warangal, the Ajanta caves etc.
We always talk about the invaders ransacking the Hindu temples. But do we know that even when Hindu kings attacked a Hindu kingdom, they routinely demolished temples and carried off the idols. The belief was that if I demolished your temple and took your idols, the idol’s power would be passed to me (Read “India in the Persianate Age” book by Richard Eaton).
As mentioned earlier, the initial Muslim invaders like Mahmood Ghazni who came into India ransacked many Hindu temples including the Somnath temple. However, their descendants who became local Muslim rulers in India ruled over populations of which about 80-90% were Hindus. They knew that if they broke temples there would be revolts and turmoils which no ruler wants. So in their own interest, almost every local Muslim ruler fostered communal harmony and gave grants to Hindu temples, and they celebrated Hindu festivals. For instance, the Nawab of Avadh used to organise Ramleela and celebrate Holi and Diwali.
Hence all rulers have good and bad sides. We should take an even-handed view. This article is to highlight a different side of a known tyrant king.
Tipu Sultan, the Islamic tyrant who slaughtered the Hindus of Malabar and Kodagu, killed and converted lakhs of them. 400,000 Malabar Hindus were converted to Islam by Tipu Sultan, who considered this as JEHAD. That is why descendants of Mandyam Iyengars do not celebrate Diwali TILL THIS DAY. But Tipu Sultan used to give annual grants to 156 Hindu Temples, his Prime Minister was a Hindu called Punaiya and his commander-in-chief was a Hindu called Krishna Rao.
In 1791, Parshuram Bhave (Bhau), the Maratha General marched on Tipu’s richest province, Bednur. Pindaris and looters accompanying Maratha’s army plundered the holy town. These Maratha horsemen under the command of Raghunathrao Patwardhan plundered the Shringeri Monastery of all of its valuables, killed and wounded many people and desecrated and committed sacrilege at the Holy shrine of Sri Sharada Devi.  It resulted in the desecration of the centuries-old holy idol of Sharadamba, the Hindu Goddess of Knowledge, the massacre of priestly Brahmins and the looting of about sixty lakh rupees worth of objects.
Shocked by the Maratha vandalism, the then Jagadguru of Shringeri, Sri Satchidananda Bharati III was forced to leave the place and live at Karkala, another temple town about 50 miles south of Sringeri. Helpless and despondent in the face of this aggression, the first-ever recorded sack of the temple town, the Shankaracharya petitioned Tipu Sultan for help.
The Peshwa, Chief of the Maratha Empire, asked Parshuram Bhau, his General, to compensate for the damage and have the looted articles returned to the Mutt, to which they later agreed.
Tipu Sultan also immediately ordered his army to repulse the Maratha invaders, and sent a letter to the Jagadguru Shankaracharya dated July 6, 1791, which is given below:

We received your letter and have understood the gravity of the matter. We have noted that the cavalry of the Maratha king attacked Sringeri and beat the Brahmins but other people removed the idol of the Goddess Sharda Ammanavaru (Mother) and also looted the valuables belonging to the Sringeri Math. We have also noted that four disciples belonging to the Sringeri Math had to take shelter at Karkala and that the idol of Shringeri Sharda Ammanavaru was consecrated in ancient times, and if this idol has to be consecrated again, the support of the government is needed. The reconsecration of the deity will be performed along with mass feeding by the requisite amount provided by the Government.
“People who have sinned against such a holy place are sure to suffer the consequences of their misdeeds at no distant date in this Kali age in accordance with the Sanskrit verse: “Hasadbhih kriyate karma rudadbhir-anubhuyate” (People do evil deeds smilingly but suffer the consequences crying).”

We are sending a heavy sari (worked in gold) and a blouse piece for the Goddess Sharada Ammanavaru, and a pair of shawls for you. Please write on receiving them. An order is sent to the Asaf of the town to deal with the problems of the Math. Contact him. 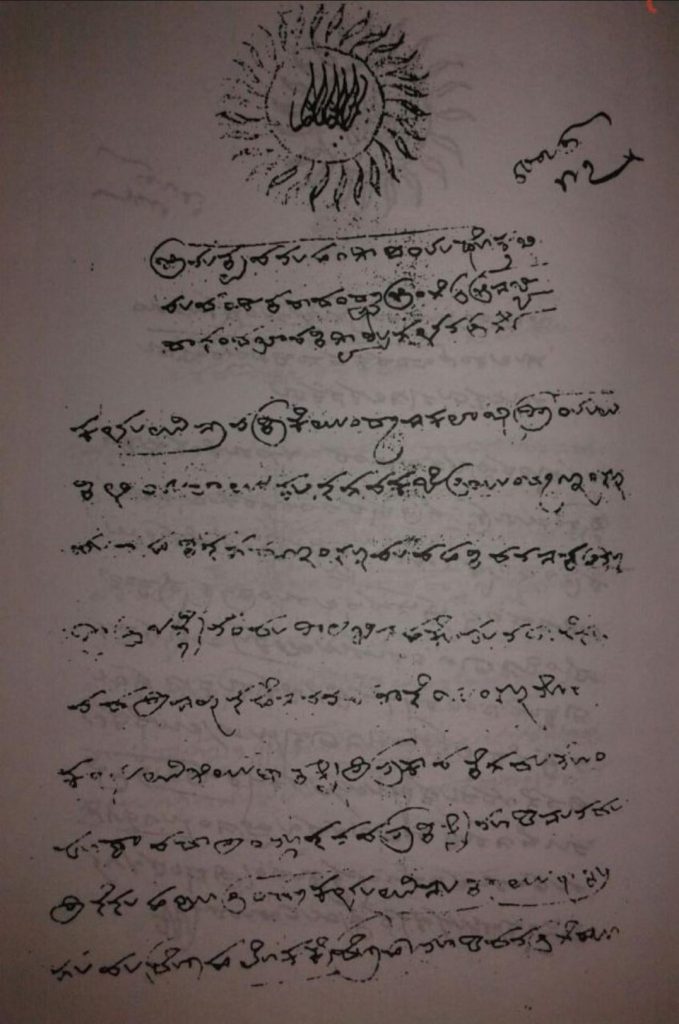 The letter was written by Tippu Sultan to Sringeri Jagadguru in 1791 in Kannada.

This is the beauty of knowing our history as it opens our eyes to many hidden aspects & treasures.
@ Yeshwant Marathe
yeshwant.marathe@gmail.com

Thanks. 1.Tipu was an orphan and got a shelter from an orthodox Hindu Brahmin family. Except the head of the family , no one was aware of it Tipu always remained grateful to the family. 2. Was not aware about the attack by Marathas on Shringeri muthh.3. Nizams of Hyderabad had appointed many Hindus , particularly Marathi people on high post. It was mainly due to his stand on not joining The proposed Indian Republic and encourage Razakar movement brought him the discredit 4. Hindus were never (and still are ) not United and we’re happy to serve invaders. 5. We still feel v happy to build our image as a secular country. Unfortunately ,There is no strong reaction to RG’s comment at malegaon that Swantatrya veer Savarkar was pro English. 6 Any articles to create that oneness and self respect are also welcome.